I had a moment to talk with Austin Valli, an actor and model who got his start at Waynewood Elementary and is now pursuing his passion in Los Angeles! It was participating in small skits in elementary school and opportunities throughout high school and college that paved the roads to his life in L.A. and to his lead role in Amazon Prime’s rom-com, Moving Valentine. Let me tell you a bit about Austin.

Austin White, who now uses his mother’s maiden name “Valli,” grew up in Alexandria with his family who still live in Waynewood. He’s a graduate of Waynewood Elementary School and Gonzaga High School where he first found his love for acting. You could say his career began in elementary school, where he did a little bit with the theater program before moving onto opportunities in high school with the school news program. Starting with little featurettes similar to a Saturday Night Live sketch comedy, he realized acting and film was what he wanted to do, so he decided to focus on it in college. Austin then started studying film and video at Penn State before transferring to Clemson to pursue sports broadcasting.

Austin focused on his acting and modeling career in 2020, but officially moved out to L.A. in the fall of 2021. Since then, he’s had an amazing start working in the industry. Finding and pursuing a passion can be intimidating, but Austin has jumped in with both feet. He hit the ground running once in L.A. He began working with an agent to get started, and also began spending time in acting classes where he studies, researches, and practices the best acting techniques in order to constantly sharpen his skills.

One of his favorite jobs was a campaign with Adidas. He modeled for Adidas stores, and ironically enough, the first place he spotted the international campaign was in Tysons Corner! Another incredibly unique opportunity was with EA Sports, where he modeled for motion-capturing for the video game user movements and actions to later be generated through the computer.

Most recently, Moving Valentine was Austin’s first lead in a feature film. The film follows Austin’s character who is working to help protect his family’s roofing company from going under. When he picks up some extra moving gigs, he ends up getting into some trouble with a young woman who stole money from a cartel. Moving Valentine is all about the chaos that ensues as the pair escape from the bumbling henchmen who are chasing them while their romantic relationship develops. It's light-hearted and fun – perfect for people who love romantic comedies. 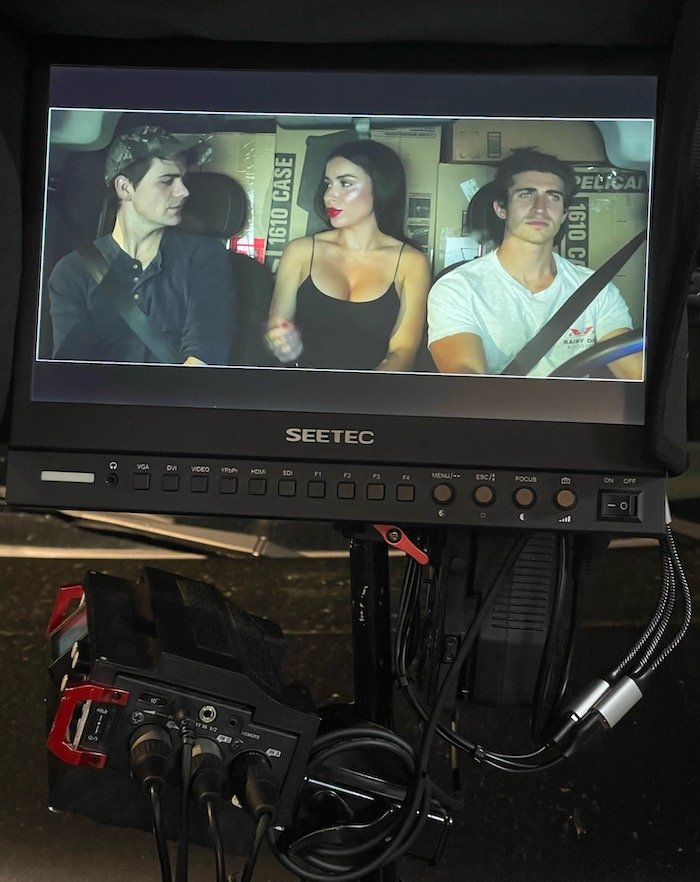 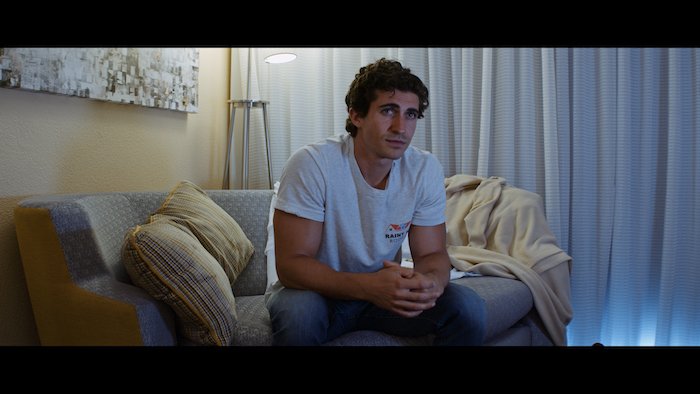 When I asked Austin what his favorite part of his career is, I could hear how happy he was to be following his passion of acting and modeling. “It’s cool to wake up and know that I am doing something that I dreamed of. That's really a fulfilling feeling and I am addicted to the set life, so I look forward to the energizing feeling of working with everyone there.”

The Patterson Group is one of the most experienced and trusted real estate teams in the area, serving the community of Alexandria, VA for more than 30 years.

Selling the best for over 30 years.
Integrity · Loyalty · Professionalism